Getting to Know Demarest

Demarest is a beautiful community with over 1800 homes in our town and a population of approximately 4800. The three "houses of worship" are in lovely buildings.The volunteer Fire Department, which has served the borough since 1894, still stands guard. The Demarest Volunteer Ambulance Squad started in 1961. Its new building was dedicated in 1990 and is located on Wakelee Drive, behind the Post Office. The Demarest Public Library Association was founded in 1964, and is located in the old Methodist Church building on Hardenburgh Avenue. The Peace Site Gazebo, located at the Duck Pond was built in 1986. An ecumenical group of Demarest citizens, who were interested in human concerns and wanted to promote peace in the community and in the world, were instrumental in making the Gazebo a reality. For over 200 years Demarest residents have striven to preserve and protect its beauty. It is truly a wonderful place to live.

Demarest prides itself in its volunteers who make our town a caring and safe community. There are many volunteer opportunities and all efforts are appreciated.

Demarest is a quiet community with many parks, as well as a few businesses, which provide locals with the essentials of daily life. It has a full time police force, as well as a fire department and rescue squad.

The community has been kept quiet and safe enclave through the years. Demarest remains this way today, and its real estate attracts buyers from around the state.

Relocating to Demarest, New Jersey? If you plan on moving into Demarest, we can help. First begin by searching for homes in the Demarest area. Next make sure you signup for our FREE Portfolio Manager so you can keep track of your Demarest properties and also receive free email alerts on new listings matching your search criteria. 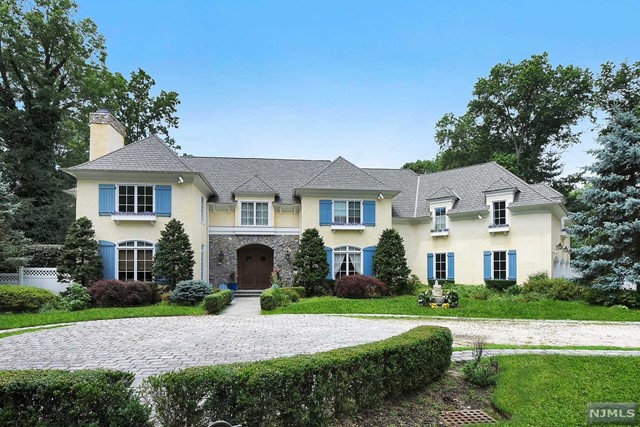 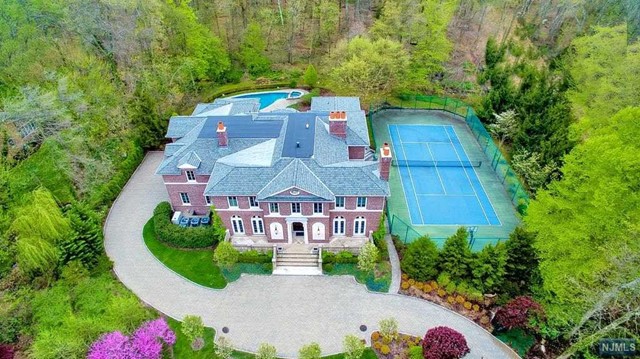 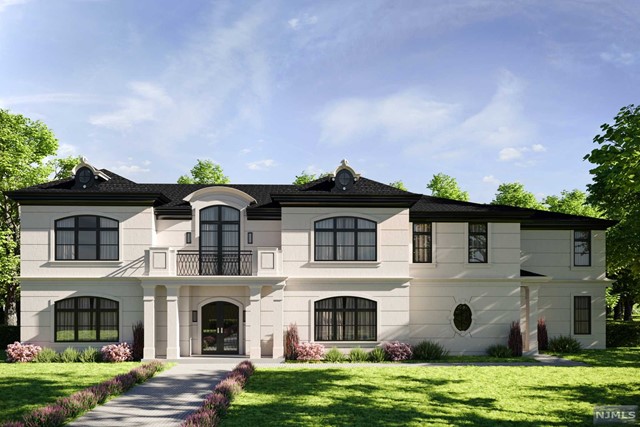 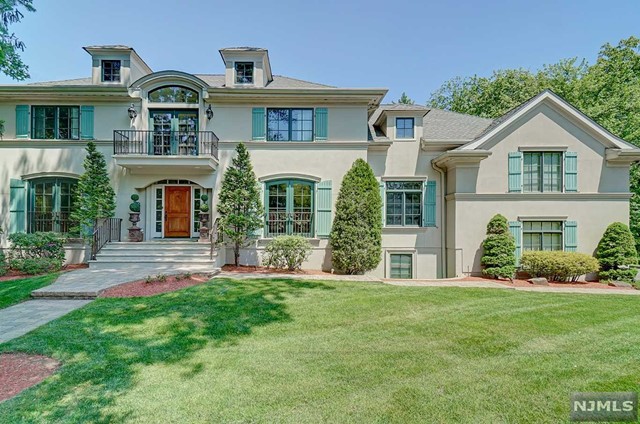 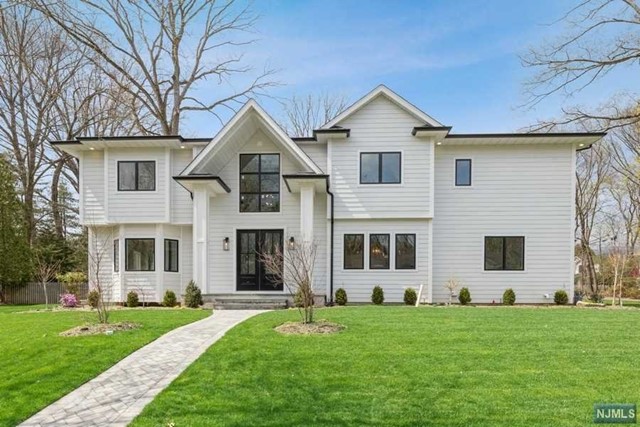 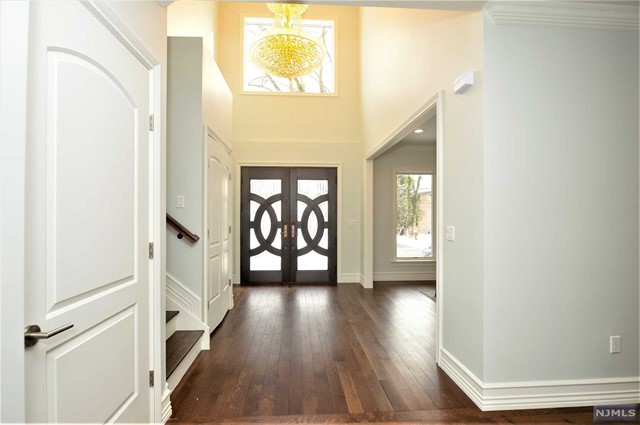